Creating more resilient communities in the face of climate change

As incidences of natural disasters increase around the world, it is important that communities, people and businesses can adapt.

In 2019, with the goal of boosting community resiliency, Moody’s collaborated with two organizations that focus on disaster preparedness, response and relief. The Asia Foundation is a Moody’s partner dedicated to improving the lives of people throughout Asia by enabling environmental resiliency and encouraging women’s empowerment and economic opportunity. Team Rubicon Australia is a Moody’s Foundation grantee that deploys teams of military veterans and first responders to provide emergency relief in areas not typically served by larger organizations.

The coastal city of Shenzhen, China, is home to a large and growing number of residents, schools, businesses — and extreme weather events. Typhoons and landslides are becoming more frequent and their effects more severe. During these extreme weather events, Shenzhen’s many high-rise buildings, which can be difficult to evacuate and often pose the risk of falling objects, become a danger to people’s lives and properties.

In the summer of 2019, Moody’s partnered with The Asia Foundation to host disaster preparedness trainings for the community. Our teams worked closely with the Shenzhen Rescue Volunteers Federation to develop course components and objectives as well as materials specifically suited to Shenzhen’s unique meteorological circumstances.

A total of 57 participants, including local residents, volunteers and emergency management personnel, took part in the two-day course. The trainings covered six topics: disaster preparedness, climate change and adaption, fire control and suppression, sheltering and evacuation, medical treatment and light search and rescue. Moody’s volunteers were also on-site to help lead the course, and participants received take-home manuals summarizing what they had learned.

“When a disaster occurs, residents are always the first people who need to respond. Now they can be prepared to self-rescue.”

“Disaster preparedness and prevention is a wise investment for everyone,” says Wenwei Zhang, a program officer with the Shenzhen Rescue Volunteers Federation. “When a disaster occurs, residents are always the first people who need to respond. Now they can be prepared to self-rescue.”

A brighter horizon for farmers in Australia

Since 2017, Australia has been experiencing its worst drought in recorded history. After suffering for years with no end in sight, many people were losing hope.

For the country’s rural farming communities, the impact has been devastating. Ongoing drought conditions have led to the loss of crops and livestock. Many farmers and ranchers have been forced to sell land to keep their farms from failing — and still more have seen their farms fall into disrepair as they struggle to maintain operations.

In May 2019, volunteers from Moody’s and Team Rubicon Australia mobilized to support farmers in the Hunter Region of New South Wales, a rural area north of Sydney. With the support of the CSR team, 10 Moody’s volunteers joined 43 Team Rubicon Australia volunteers to assist the farmers with tasks including fence repair, brush and debris removal, general carpentry and feeding livestock. The volunteers completed a total of 3,017 hours of work on two different operations.

Volunteer hours completed on the project

The effort marked a new type of collaboration for Moody’s and Team Rubicon Australia. Traditionally with Team Rubicon Australia, corporate sponsorship has centered on financial support. This project was the first in which Moody’s volunteers traveled to work on an overnight operation in response to local disasters.

“Working with Team Rubicon Australia, we were in awe of not just what they do but how they do it,” says Natalie Wells, country head for Moody’s Investors Service in Australia. “They manage their disaster recovery work with military precision, reflecting the background and incredible expertise of the individuals involved.”

The volunteers’ support did more than help keep the farms running.

“In turning up to do the manual labor that the farmers need done, we’re also supporting their mental well-being,” says Geoff Evans, CEO of Team Rubicon Australia. “Having this help, just being able to take a few clouds off the horizon, gives them the strength to go on and do other things.”

“Having this help, just being able to take a few clouds off the horizon, gives them the strength to go on and do other things.”

Since the completion of these volunteer efforts, the drought has continued to have disastrous impacts on Australia’s human and animal residents. In the fall of 2019, the government declared a state of emergency after dozens of fires broke out in New South Wales.

To support recovery operations, Moody’s donated $37,500 to Team Rubicon Australia, which will assist with incident management, physical rebuilding, spontaneous volunteer management and the coordination and delivery of goods. We also donated $12,500 to World Wildlife Fund Australia to aid in the restoration of 10,000 trees in key areas of New South Wales and Queensland.

Donations made to Team Rubicon Australia for wildfire recovery

Donation made to World Wildlife Fund Australia for tree restoration

The future of Moody’s disaster relief

Moody’s is committed to responding to disasters more effectively around the world and continues to explore other ways to support Team Rubicon Australia. “We have a great respect for Team Rubicon Australia,” says Wells. “We are looking for other ways we can support them as they grow, because their work is just so important to our community. They are out there leading the way with innovation and practical assistance in the disaster relief area.” 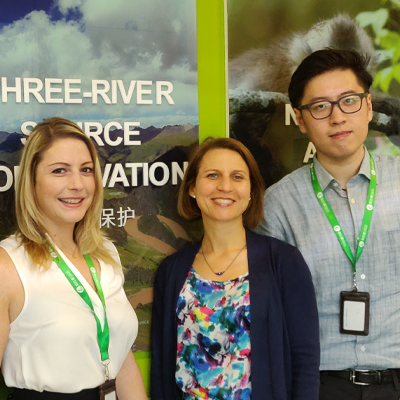 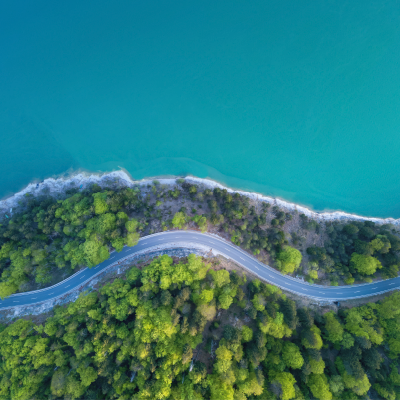 From data to impact: Bringing ESG transparency to the market 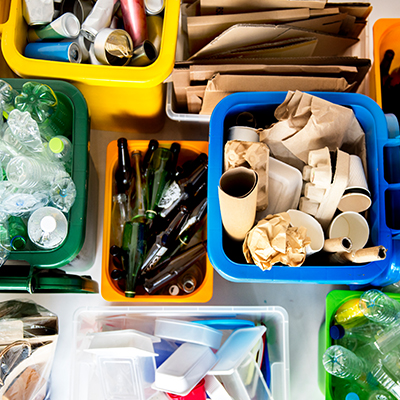 From small steps to big change: Sustainability at work 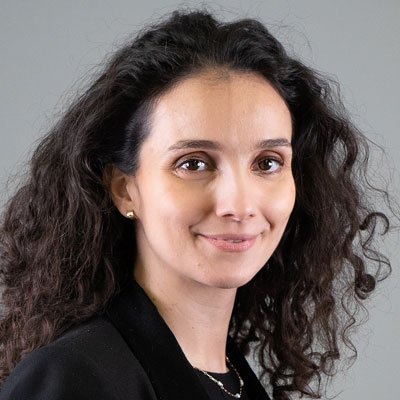 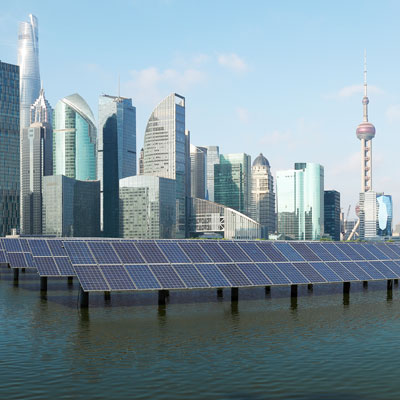 Bringing our ESG approach into focus for stakeholders 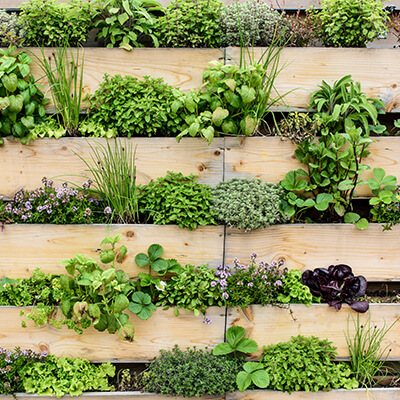 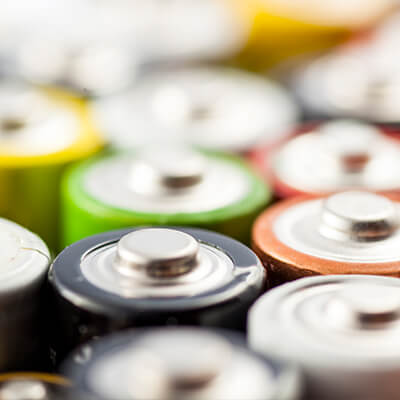