Who we are
What we do
How we work
Insights
COP26

Who we are
About Us
History
Our Companies & Affiliates
Careers

What we do
Overview
Climate

When a high school student learning about data analytics stands up and announces how much she loves math in front of Oprah Winfrey, we know we’re doing something right.

In March 2018, during a panel discussion with Oprah and others on International Women’s Day, the teen exclaimed that her favorite class is the Moody’s Generation Giga Girls (G3) Data Analytics Elective. She added that because of G3, she wants to create similar programs when she grows up.

A joint effort with Girls Inc. of New York City, G3 teaches girls of high school age about data analytics and critical thinking. Moreover, the program seeks to give girls the confidence to pursue careers in science, technology, engineering and math. In 2017, we evolved G3 into an interactive online experience with animated characters that resemble the participants.

“I learned about Mae C. Jemison, the first African-American woman to go into outer space,” says Monique W., another Girls Inc. student. “She made me believe that if she could do it, I could too.” Monique plans to study aerospace engineering at Tuskegee University and dreams of becoming a NASA astronaut.

After completing G3, 80% of the participants reported an interest in a math or data-analytics career and 75% improved their scores on common-core-aligned standardized tests. Given the success of the program, we’re preparing for a broader national rollout in the future. 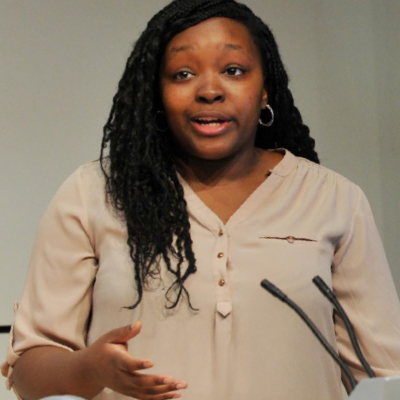 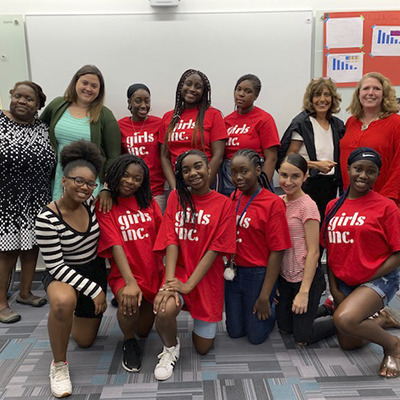 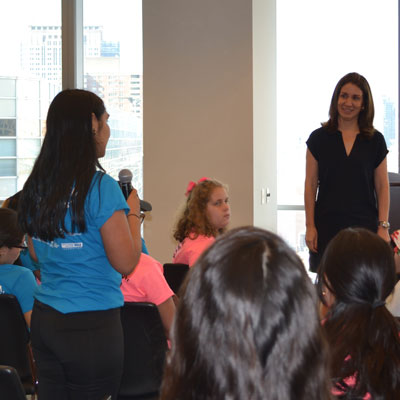 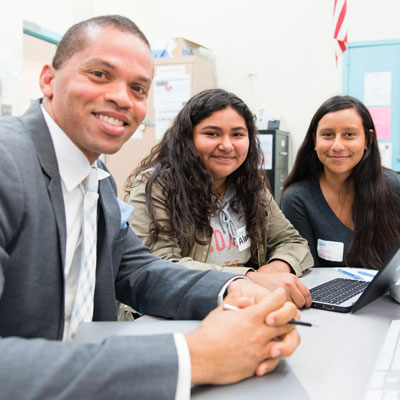 Young leaders step up to the plate 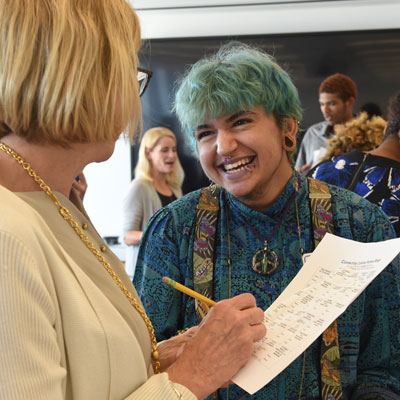 The diverse coders of tomorrow 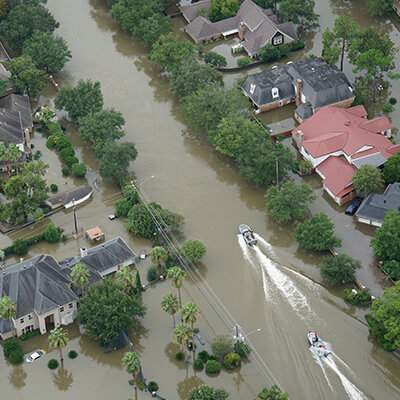 The power of young talent 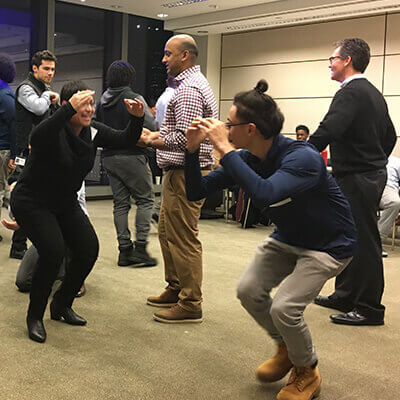 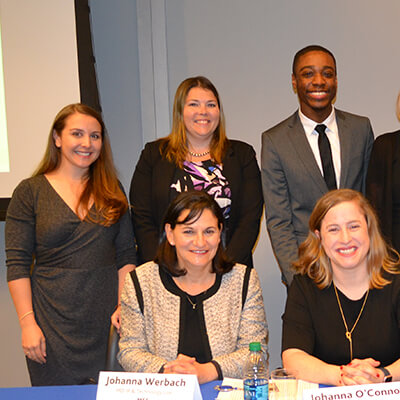